Few more details about the exit from Slavyansk. The interview of a person, whose squad covered the retreat of the main forces.
( Collapse )

After the arrival of Strelkov's brigade into Donetsk, the situation in Donbass undergoes strategic changes. In the LPR now, after the saturation of the military dispositions of the militia with combat vehicles and artillery (even though it is catastrophically insufficient), the militia are not only confidently repelling the junta, but on a number of locations are actually trying to transition to offense.
( Collapse ) 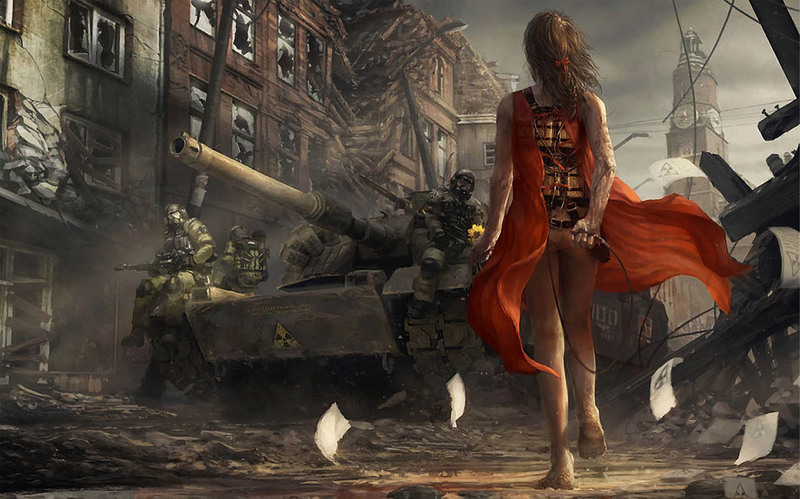 I am asked to comment on two essential points.

1. In Kramatorsk on the city forum the local fifth column betrays people who are tied to the militia, it is especially notable when a brother gives up his sister to the fascists.( Collapse )

Translation:
Alexander Dugin
As expected, Khodakovsky took up defensive positions at Makeev Coal building. The fighters who are loyal to Novorossia leave the "Vostok" battalion. Only the people close to Khodakovsky and the people from SBU remain behind him. This is a revolt against the DPR. Kurginyan was a part of the plan. One more trial. Igor Strelkov, stick it!

Earlier he wrote: "There is information that Khodakovsky refuses to participate in the defense of Donetsk and to obey Strelkov."( Collapse )

The USA, impersonated by the former U.S. Ambassador in Russia Mr. McFaul, are using Mr. Kurginyan the provocateur as a proof that Russia is sending weapons to the militia fighters directly.
Besides the attempt of Mr. Kurginyan to provoke mutiny against the supreme commander of the army of the DPR, he also became a hook for the USA to grapple against weapon shipments for the militia fighters in Donbass.
The Kremlin, in fact, officially distanced itself from this in every way, and this provocateur laid an argument for the Americans, to which they will now constantly refer, that here is a Kremlin-tied politologist confirming the fact of Russian weapon shipments into Donbass. As for the junta, then there is no doubt there.

PS. In the Kremlin they started to suspect something.

Translation:
I said what I had to say. I could be tougher, but the past achievements of this politologists don't allow me. I consider his prank ugly both in form and in content. It is not allowed to start a circus during the war. Giving "BS" (this is the softest definition of what he said here about Strelkov and the connection between Novorossia and Russia) – is a provocation to the benefit of the Kiev junta. I am disappointed in Mr. Kurginyan. There is nothing to add.

The junta is already happily announcing http://9tv.co.il/news/2014/07/09/179921.html (in Russian) that Mr. Kurginyan gave Russian weapon shipments into Donbass away. But here everything is as expected, they wouldn't miss such a serve from the Americans.